Mindset: Lessons learned from a baking show and my trainer 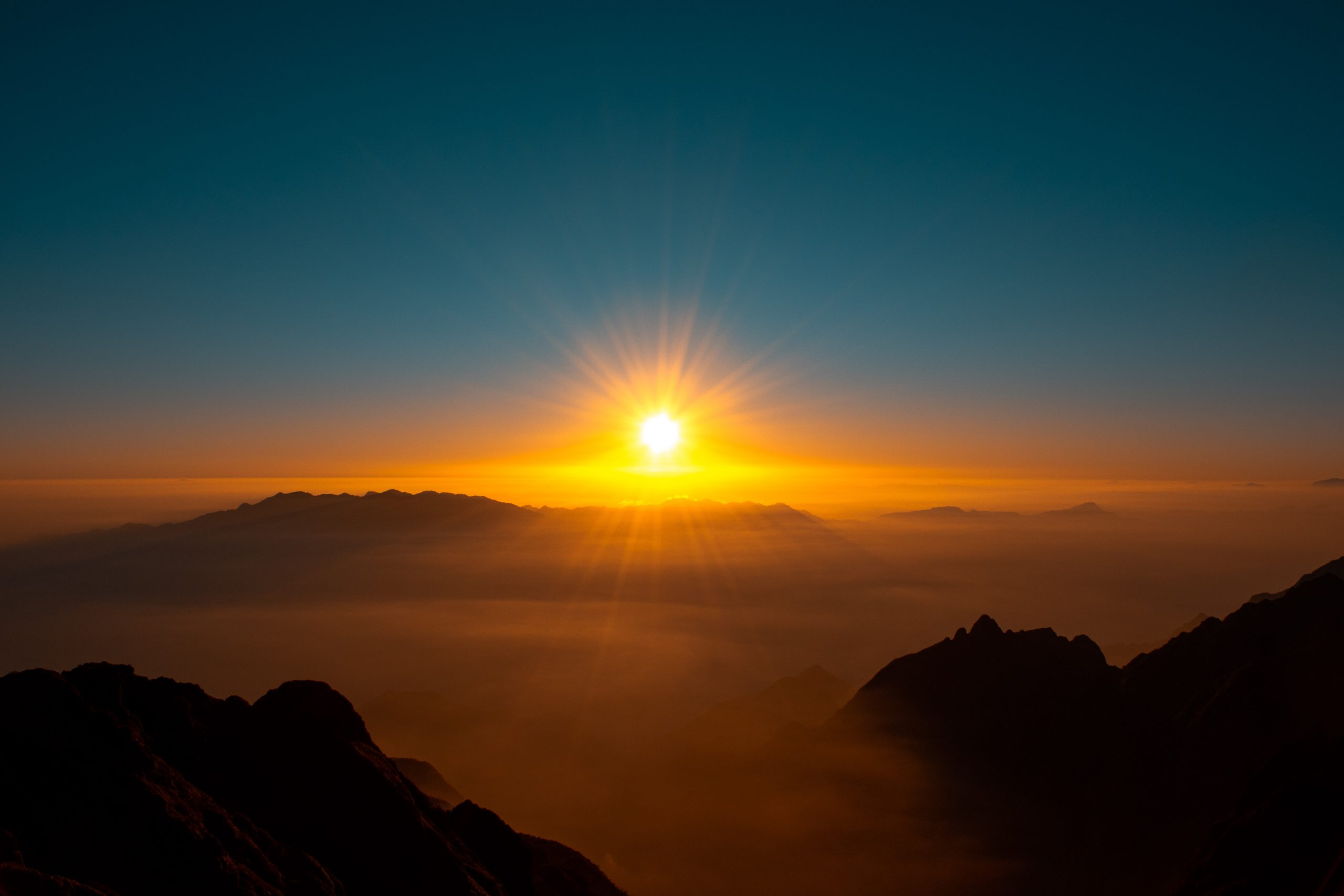 Anyone who knows me knows that I love anything to do with food, baking and cooking. You wouldn’t be surprised to learn that I’m a huge fan of the Great British Baking Show (The Great British Bake-Off in the UK), and that I watch it on repeat.  I learn something new each time.

I was watching the Season 8 finale again and I started to think of fixed and growth mindsets as I watched one of the contestants struggle with a technical challenge.

A growth mindset is one that craves challenge, seeing the sequence of trial, effort and failure, not as a threat to a previously established view of smarts, skill and ability, but as a launchpad for stretch goals and development.

What’s interesting to note, per Dr. Dweck is that we form these mindsets at an early age and these mindsets influence the way we see and react to successes and failures in our professional and personal lives (To learn more about Dr. Dweck’s book “Mindset: The New Psychology of Success” and her research, click the following link Search Results for “fixed mindset” – Brain Pickings)

Back to GBBS: I watched as Laura became more and more dismayed by the technical challenge, which required each contestant to produce different sized rings of dough following a printed pattern and instructions.

“I can’t do this,” Laura lamented to the cohost. “I don’t have a logical brain. This is like my worst nightmare.” Laura viewed her skills and abilities as fixed and viewed herself as incapable of moving beyond her static baseline.

It’s notable that this was an elaborate bake, yet the other two contestants didn’t seem as frustrated and weren’t struggling as much as Laura.  Why, you ask?  Mindset.

One of the other contestants, David, had a remarkably different mindset.  A growth mindset. David took each of his bakes that were problematic for him and incorporate them into the finale, for his own growth and development. He sought to do better with each bake. He aimed to improve his skill each time, learning a different technique and incorporating the knowledge of where he went wrong. He viewed failure as an opportunity to try, learn and improve.

It brought back a memory of mine from 10 years ago with one of my trainers. He was showing me how to do a new exercise and I wasn’t getting it right. I was frustrated by my first attempt.

He stopped, put the weight down, and pulled me aside.  He said, “Before today, how many times have you done this exercise?”

I looked at him and I said with a “Duh Captain Obvious” tone in my voice, “None.”

So he stared right back at me and mimicked by tone and said, “well, smart ass, what makes you think you’re going to get it exactly right the first time you do it?”

Looking back at this memory, I had a fixed mindset! I was holding onto a fixed way of looking at my abilities and skills, and this view was influencing how I viewed my attempt at trying something new. I wasn’t allowing for growth and development. The view that I was failing threatened my progress!

Fast-forwarding to present day, as an entrepreneur and business owner, how I have put myself out there in ways I never thought possible, doing things I never thought I could. If I had still had that fixed mindset, and I let that perception hold me back, I’d never be where I am today.

Do you have a fixed mindset? If so, how is it limiting your progress and possibilities? What do you want to do about it?

I look forward to hearing from you.

Photo by Constant Loubier on Unsplash