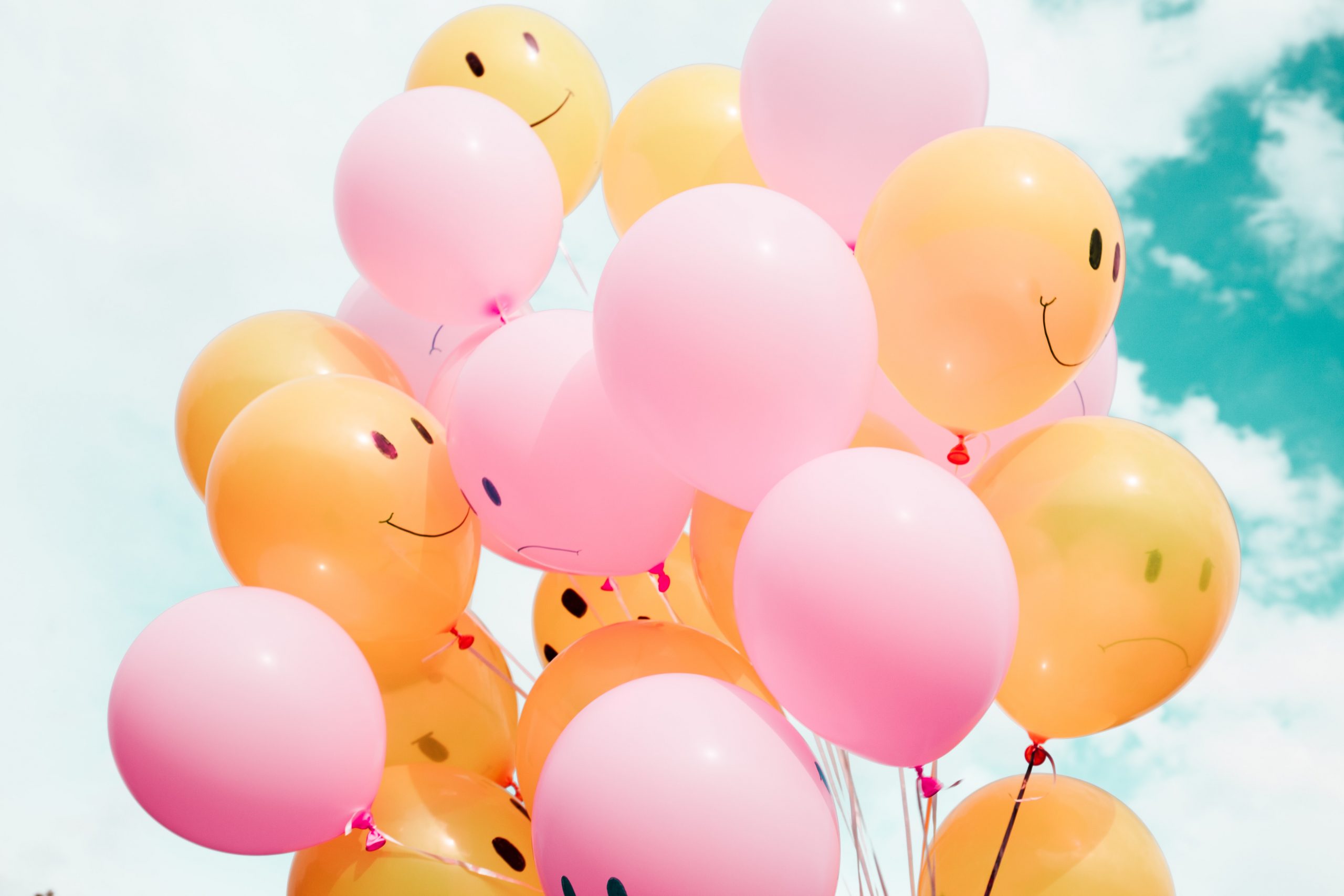 I remember starting one of my first new jobs right out of grad school and knowing right away it wasn’t working. It seemed my boss was not pleased with me no matter what I did (or did not do). I felt like I didn’t know what the expectations were, that I couldn’t do anything right and, ultimately, that I was failing.

It was an awful feeling and I dreaded going to work. I was terrified of my boss’ wrath, but I knew I couldn’t go on like this (and frankly, neither could my boss). If we were going to work together, we had to fix this. So, at my next 1:1, I took a deep breath and requested a performance evaluation. I was surprised when they said, “I think that’s a good idea.” Yikes. I was right. I knew it wasn’t working. They knew it wasn’t working. And the difficult conversation was on its way to me.

The day came, and I remember walking down the hall to their office in my best suit, my heart thumping out of my chest.

My boss started the conversation with all of the expectations I wasn’t meeting. I was upset. I had no idea that this what was expected of me, and I told my boss so. They took that as my being defensive, and looking back, I could have framed my response differently to create a more positive perception. In the end, with much conflict (it was a raised-voices, heated discussion kind of meeting), it actually ended well. I thanked my boss for the meeting and immediately went to work on righting the ship.

If you find yourself on the receiving end of some tough feedback, below are my tips, and my retroactive self-assessment of how I did on each one.

Which tips are most important for you as you prepare to hear feedback? What have you found useful?

Photo by Hybrid on Unsplash