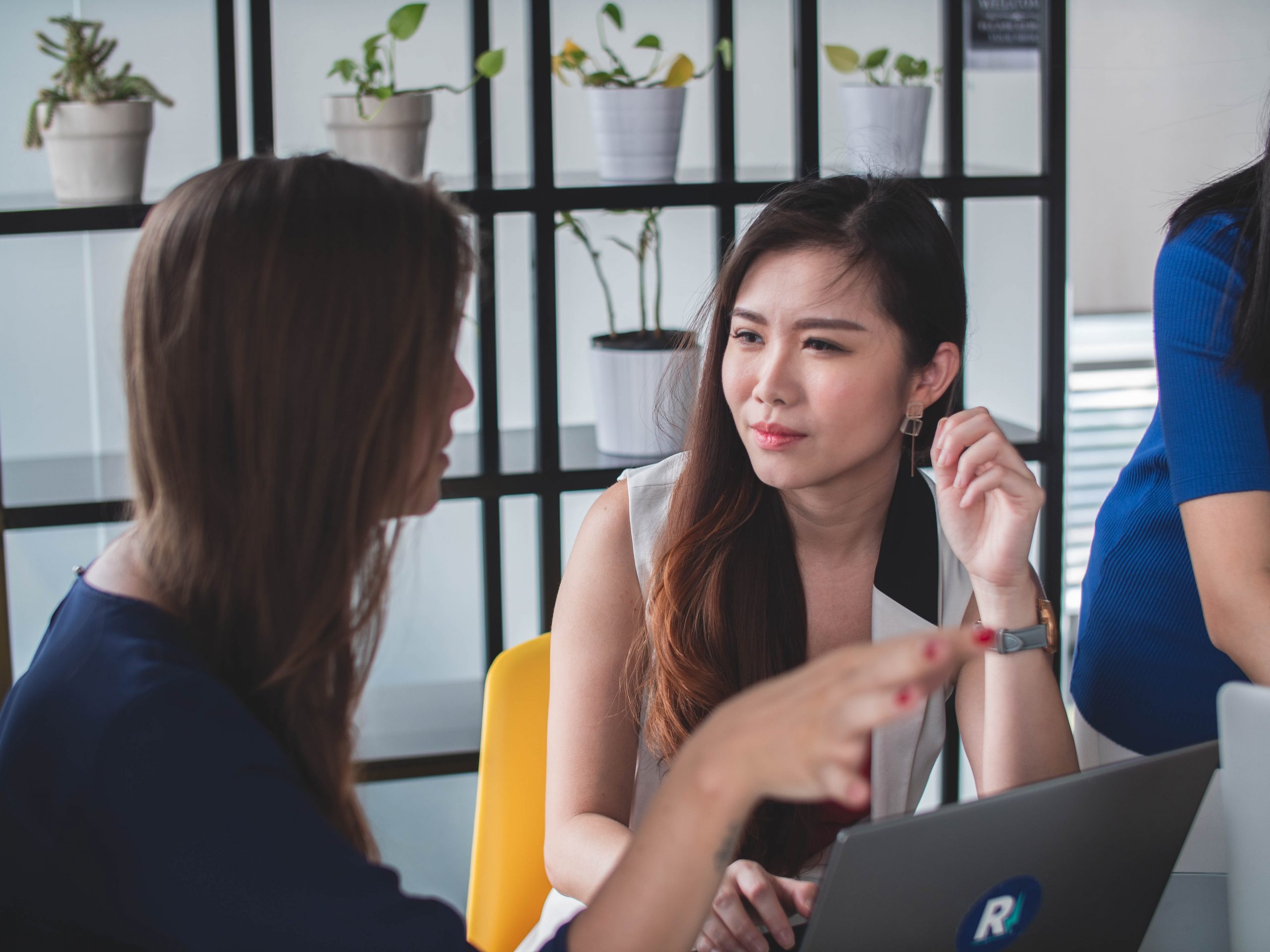 Now this guy was on to something. In the conversation with my friend I wrote about last week, we were talking about some of the aspects of his work environment that troubled him. In the discussion, he focused on respect, but he also kept saying that his management doesn’t listen. As I typically do, in true coaching fashion, I nudged him to say more about what that meant to him.

He laid out a few scenarios for me. In one case, he brought forward an idea to his manager which he knew would improve efficiency of the operation. He was told, “oh yeah, ok, I’ll bring it up to senior leadership.” My friend said, “yeah right, he didn’t bring it up to anyone.” So, I pressed him and asked, “well, how do you know that?” He was silent for a minute. Then he said, “well, I don’t know for sure, but I’ve done this many times in the past, and none of my ideas were implemented, so I’m pretty sure it goes nowhere.  And I don’t trust the guy anyway.” Ouch.

Another time, my friend was asked to provide input into a system upgrade and implementation. Given that this directly impacted his work and, again, the efficiency of the daily operation, my friend took great care and spent much time detailing in spreadsheets the system requirements and flow of tasks and information that should be included. He was excited that he was asked for his ideas and was hopeful that the new system upgrade and implementation would fix many of the issues and workarounds he dealt with daily in trying to do his work.

The new system was rolled out. You guessed it: none of my friend’s input was included in the implementation. Neither were the recommendations of his colleagues.  Depressing to know that you put time and effort into producing something that went nowhere, and you’re still stuck with the same old workarounds that sometimes add a whole day of wasted time to your workload. Ugh. Even worse, these workarounds are likely costing this company money, both in hard and soft savings.

The last example he gave me was from one of his staff. He has a long tenured employee working for him. When he was new as her manager, she half-heartedly brought up a suggestion for remedying a long-standing issue with a process.  My friend was taken aback at what a great idea it was, and asked if she had brought it forward to leadership. His direct report shrugged and said, “why? They never listen to us anyway.” Again, ideas laying fallow which could increase revenue or reduce expenses.

Painful. I was literally shaking my head. Staff members closest to the operation have the solutions to problems and ideas for making the operation run better, not the folks in the C-Suite. They are the key to your organization’s success.

As a leader, have you seen this happen at your organization?  Have you made some of these mistakes as a manager? There is nothing that kills employee morale and engagement faster than not feeling valued or heard. If no one is going to listen, if ideas from staff are not seriously considered, or if the loop is not closed about ideas that were brought forward, your staff are going to stop bringing ideas. They will have a “whatever” attitude about operational issues and adapt a “not my problem, I’m just here for the paycheck” perspective. Here’s how to prevent that from happening: