How to achieve your goals: Part 1 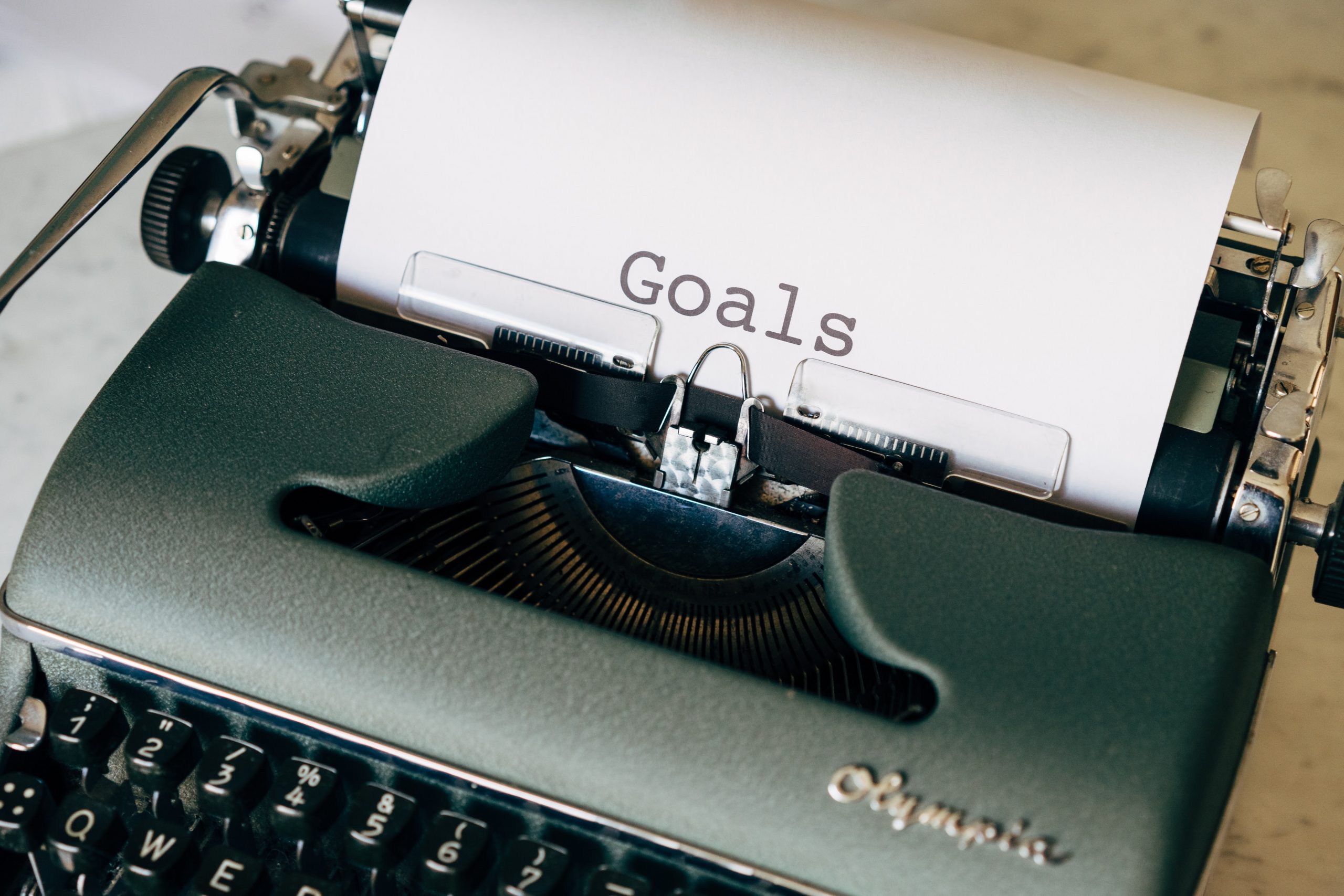 It’s hard to get where you’re going if you aren’t clear about where you’re going. Think about your GPS or something like Google Maps. If you just enter “New York”, but you really wanted to go to the Starbucks on 1st Avenue near 34th street, just entering “New York” isn’t going to help you. But, if you enter the actual physical address of the Starbucks, the chances are pretty good that you’ll successfully arrive at the destination. If you plug the address into Google maps or a GPS, you’ll likely have step by step, turn by turn directions available to you. The applications will even show you a map.

The same logic can be applied to setting and achieving goals. How often do you achieve all of your goals? If the answer is not very often, or never, you’re not alone. Many struggle with goal setting and achievement for a variety of reasons. You might not be following the right roadmap from the start. Or perhaps you’re missing a step. It doesn’t have to be this way.

You might be familiar with SMART goals, as the framework has been around since the 1980s and is widely used in corporate and professional settings (you can learn more about the origins and developers of the SMART goal framework here). It’s popular and sticks because of the easy mnemonic. When applied correctly and thoughtfully, it works.

Given it is performance appraisal season, it’s fitting to talk about goals, how to set and achieve them. In this first installment of a five part series, I’ll talk more about each SMART goal step, provide an example and discuss why each step is important.

“I want to be a better leader.”  That’s great! An admirable quest. But what does ‘better’ mean with regard to a leader? Does that mean a better communicator? Something else? How does your definition of a “better leader” compare to that of your peers? Your direct reports?  Your boss? Everyone’s “better” can look quite different. Back to our example of the Starbucks: If you all see the destination differently, odds are, you’re all going to end up at different places.

When you are clearly defining your goal in the “S” step, you know you are done when others share the exact same image of the end result and the goal can stand on its own without explanation.

Think about the goals you are lining up for next year: are they specific? Clearly defined? If you showed them to your neighbor, would they be able to clearly see your vision?

Stay tuned for the next post in the series.  Until then, keep driving!