Getting in your own way? How to overcome self-sabotage 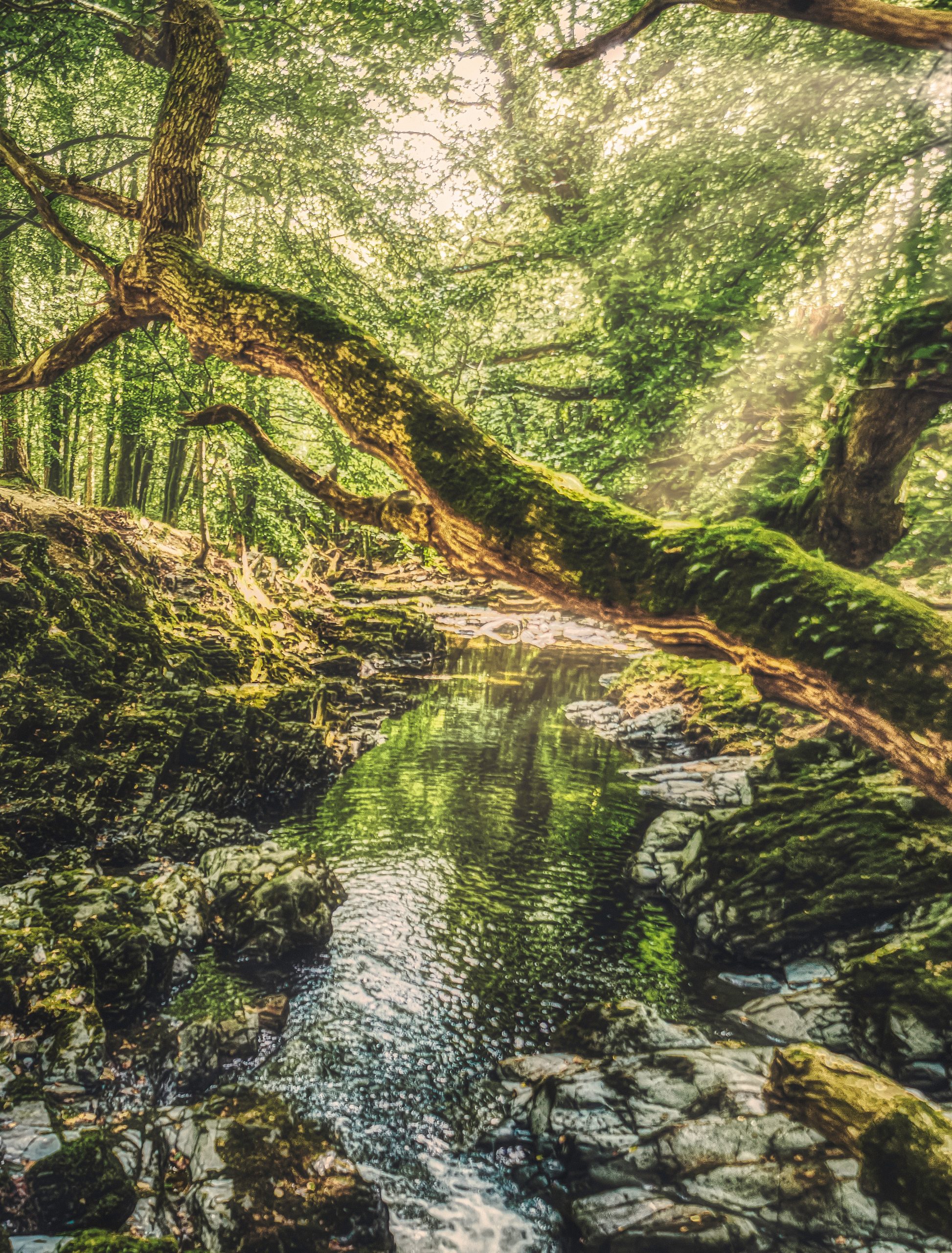 I was working with an extremely motivated client recently. He had proactively solicited feedback from his managers and peers via an assessment and received some fantastic input. It was compelling, specific and actionable. The best kind. As he was very eager to get to work, we started discussing an implementation plan.

Then it happened. As we were discussing a workplace scenario, I noticed he started to default into the very thoughts and behaviors that drove the assessment feedback. The same fears were showing up again, and they were holding him back.

He was playing it so safe, he was going to start to fail.

He was getting in his own way. It’s not unusual. In fact, it’s very common. We are all scared of the things we know we must do and the refinements we have to make if we want to get ahead. I know. I’ve been there.

I shared my observations with my client. He was silent for a long moment; mulling over the seed of awareness I just planted.

He then talked about an upcoming meeting he had, the outcome he wanted, and in the context of the current feedback, how he was going to prepare and lead the meeting. He was going to be brave and try out a new behavior. I know he was nervous, and I could also sense his excitement at the possibility.

You’re probably wondering how he did, right? I know I was on pins and needles waiting to hear from him. His meeting was a smashing victory.  Not only did he get the outcome he wanted, and he had successfully tried something new, he also built a new level of rapport with an executive. I could hear him beaming as he relayed the events to me over email.  I know I was beaming as I read it.  I was so proud of how hard he worked and his courage on display.

It can be really difficult to see how we are sabotaging ourselves. We may not even realize we are doing it. And yet, we somehow think we can see our own blind spots and navigate the way forward on our own.

Then we get stuck, we don’t get the outcomes we want and we become disappointed in ourselves.

It doesn’t have to be that way. My client’s story can be your story.

One of my other clients commented at the end of one of our sessions, “Nancy, you were just the mirror I needed today.”

Pretty powerful feedback, right? If I can be your mirror, and help you break the patterns of self-sabotage that may be limiting your confidence, and your career progress, click here to schedule some time to chat. And don’t worry—no gimmicks or tactics here.  Just you, me and a conversation.