Being afraid: What a song reminded me about fear 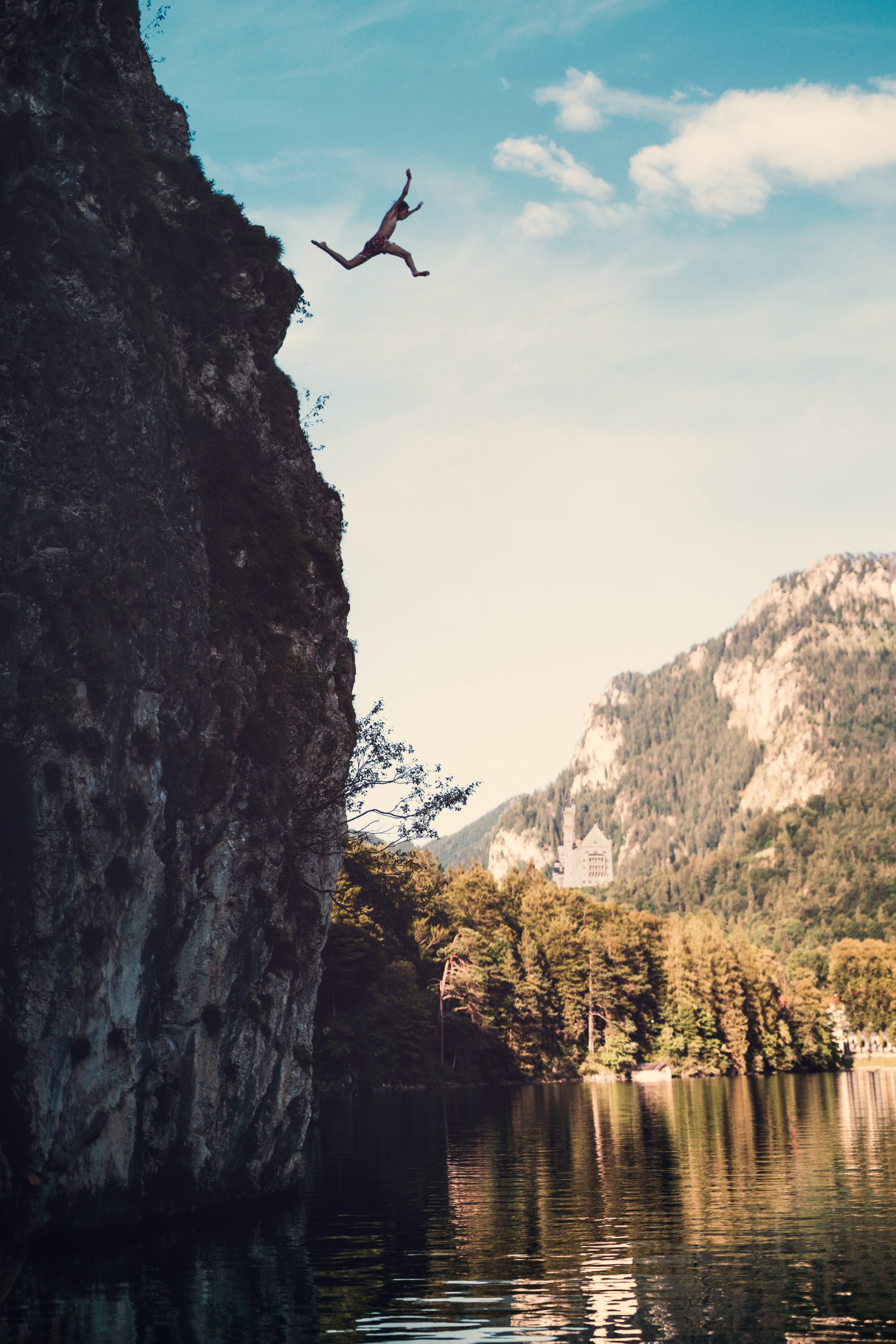 I typically have music on while I work. It gets me in the focus and concentration groove and I always jot down a new artist or song that captures my attention. One morning this week, I was working and jamming to my favorite station and Be Afraid by Jason Isbell and the 400 Unit came on.  Now, I had heard this song before, but never really paid much heed to the lyrics.

I took a closer listen this time and found myself hearing some of the lyrics in a different way.

Be Afraid, be very afraid

But do it anyway.

Whether or not we want to admit it, we’ve all been afraid of something, or to do something, at one point or another. As children, maybe it was the dark, or the monster in the closet. Perhaps you’re like me (and Indiana Jones) and you’re petrified of snakes.

There are other types of fears. The fear of not realizing our dreams. Fear of change. Fear of acknowledging a flaw, fault or blind spot. Fear of admitting we actually played a part in a circumstance we had been blaming on others.

I’ve worked with clients who were actually afraid of achieving their goals.  Of actually accomplishing what they set out to do. Because that would mean that they would be stepping out. Stepping up. Being seen and heard. Taking a risk and possibly failing. And this is some scary stuff—I know.  I’ve been there!

These fears show up some of the following sneaky ways:

“I really don’t have the money to spend on a coach to achieve X goal.”

“You know, maybe that promotion isn’t that important this year.”

“What if I hate that new job? Maybe I should just stay put. The grass is always greener.”

Aren’t you worth the investment? How long are you going to pretend the status quo is still good enough? Do you want to continue to feel stuck where you are?

So many people think, “I don’t need help, I can figure this out on my own.” If that were true, they would have done it already. When we are too close to something, we can’t see it objectively anymore.  We only see the fear, not the possibility.  The things that can go wrong are front and center, while the possible successes are almost invisible and sound impossible. And still, six months go by.  And then a year. And they are still in the same place, with the same powerless feelings toward change and regret for, as Jason Isbell sings, “the dice we didn’t roll.”

When I work with clients in this area, the feedback I typically receive after one session includes statements like, “This was the exact mirror I needed.” “It’s so helpful to talk out-loud and understand myself in a new way,” and “I leave every session feeling aware of something I never knew was there; which gives me freedom I thought I lost in who I can be.”

Want to do something about that pair of dice you’re not rolling?

Click here to singing your new song. You can be afraid…and do it anyway.

Song Reference: Be Afraid, Do It Anyway by Jason Isbell and the 400 Unit