When Self-Doubt Shows Up: A Moment of Coaching… 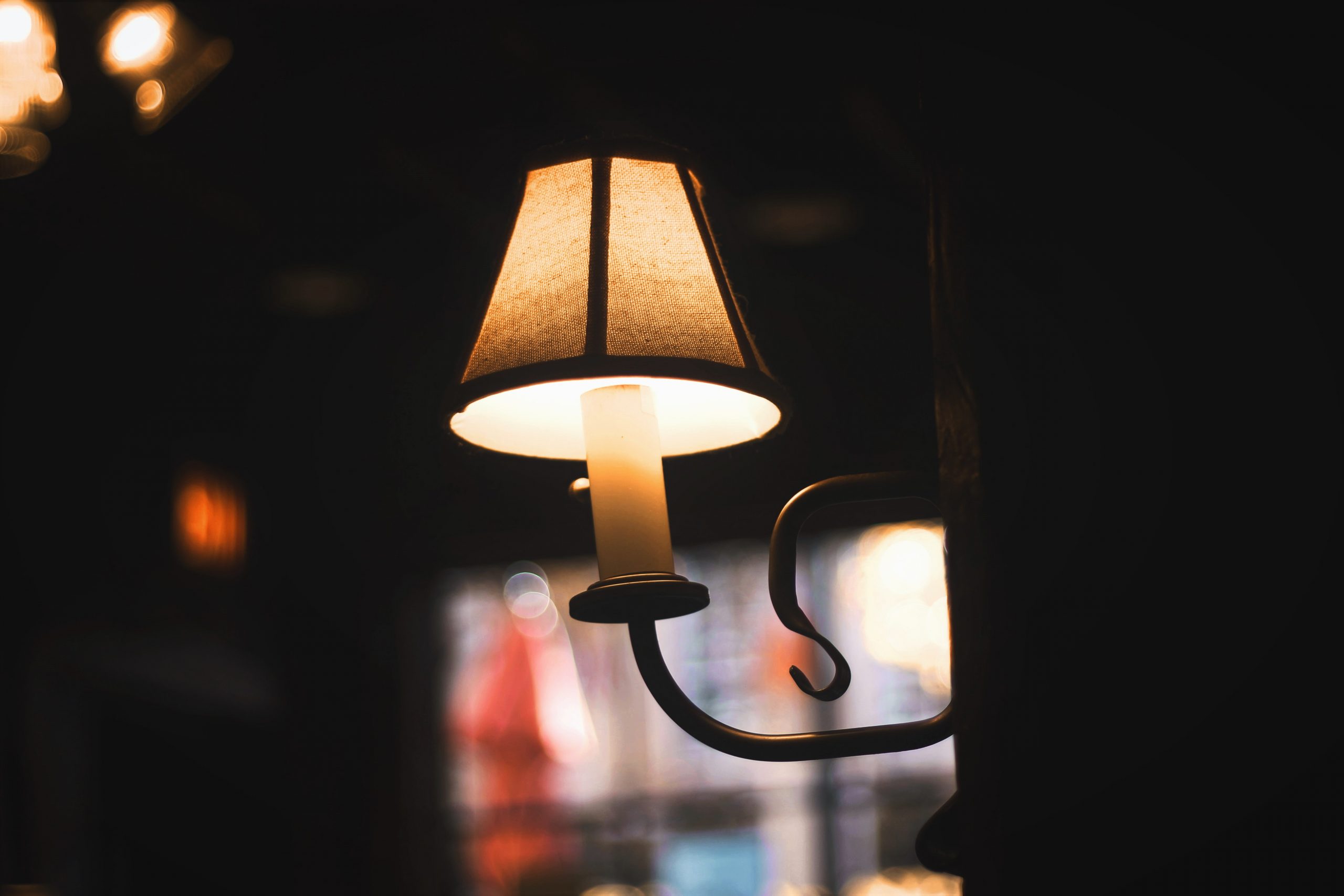 I was facilitating a group discussion recently about how to handle difficult conversations. We were talking about managing self as one of the tools for a successful outcome. I was giving them examples; one of them being not having a conversation when of the parties is upset, or when tension is escalating or at a peak.  As I was giving the example, I was thinking about myself, “Yeah, good one, Captain Obvious, like they don’t know that already.” I was really beating myself up about it to the point where I was distracted the rest of the session. As my mentor coach would say, I was really “in my head,” and was no longer with my clients. Wrapping up toward the end, I asked participants to share their take-aways, and what they learned. One member of the group picked my “Captain Obvious” tip I had offered early in the session.

As it turns out, it was the most meaningful element of the discussion for him.  Why?  He said he never really gave it much thought until we talked about it in the group. He didn’t just recite my words back to me, either.  He took what I said and summarized in his own words how this showed up for him personally, some mistakes he had made, the impact it might be having, and how he wanted to change managing himself when engaging with his colleagues in tough conversations.

I noodled on this over the weekend; wondering if the discussion would have been as impactful to him if I hadn’t made my point. I also started reflecting on how often I hold back on saying something because I think it is apparent to everyone already, and surely, they must already know this.  By holding back, I was missing an opportunity to be of service; a change to raise their awareness; inspire them to think differently about something, or even think about something for the first time.  By holding back, I was walking away from having a very real impact on someone; where the change they would make might impact their growth, development, career trajectory, relationships—the possibilities are endless.

In short, keeping my light under the shade wouldn’t help anyone who was waiting for that key tip, that tiny kernel of knowledge I perceived as redundant.

Yesterday, I was on a group call, and a team member was asking for feedback about a work situation.  I found myself doing it again. Holding back, because I thought my observation was too basic.  My internal monologue was, “of course she thought of that before; of course, she knows that already.”  And yet, I listened as two people on the call made two different permutations of the insight I was keeping locked up in my head. At the end of the discussion, the facilitator asked the participant if the feedback was helpful. The participant responded affirmatively, stating the discussion was validating.

Another lesson learned: my point may not be earth-shattering but instead may provide much needed confirmation and support to someone who may need it to move forward.

If you find yourself falling into this pattern here are some tips: 1. Stay out of your head (e.g. overthinking) 2. Own the value you provide. 3. Focus on being of service.

Have you experienced this before? What are some other tips to move forward?