Reframing the conversation: How to get the outcomes you want 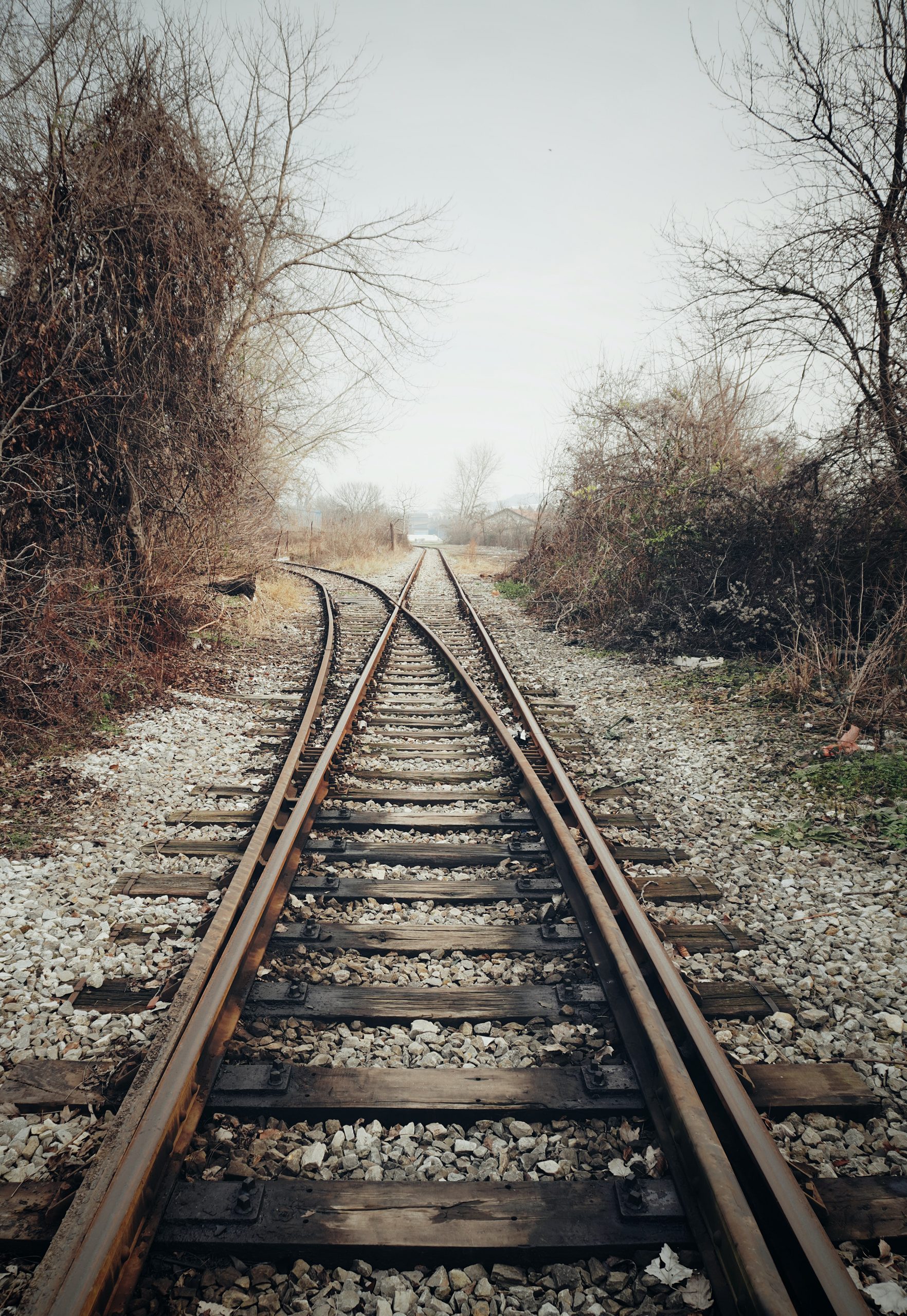 One of my clients sent me an urgent request to talk before our next scheduled session. She had gotten time on the calendar with an important executive and wanted help preparing for it. When we opened the discussion, I asked her what outcome she wanted from the meeting.  She started talking about a recent rollout of an initiative that didn’t go as planned. When explaining further, she was dismayed that key project stakeholders were not on board with a compelling part of the initiative.  She was disappointed and lamented that the executive in question didn’t do as much championing as she thought he should have. She planned to tell the executive that she did her part and that he needed to provide more sponsorship to get the other stakeholders to come around. When I offered to her that framing the conversation that way sounded like blaming; that he likely wouldn’t take it well; and she would likely not get the outcome she was seeking, she stopped and was silent. After reflecting for a minute, she said she hadn’t meant for it to be that way, and she didn’t think about it that way, but could see how it could be taken that way. We then talked about how to reframe the conversation so she could maintain and even strengthen the relationship with the executive, make her point in a favorable way, and still get what she needed.

If you saw yourself in my client’s scenario, you’re not alone. We’ve all had that important meeting or conversation where we walk out and immediately want a do-over.

Wouldn’t it be great if you could put the train on the tracks before it went to the wrong destination?

Leadership is tough and the conversations that sometimes go with the territory are even tougher.

You don’t have to navigate these challenges alone.

Fast forward to the next session with my client:

She used the approach we charted in the previous session and she came away with three wins:

Sounds great, right? You can have this result too! Click here to start rewriting your narrative.