Leadership: Is it about having all the answers? 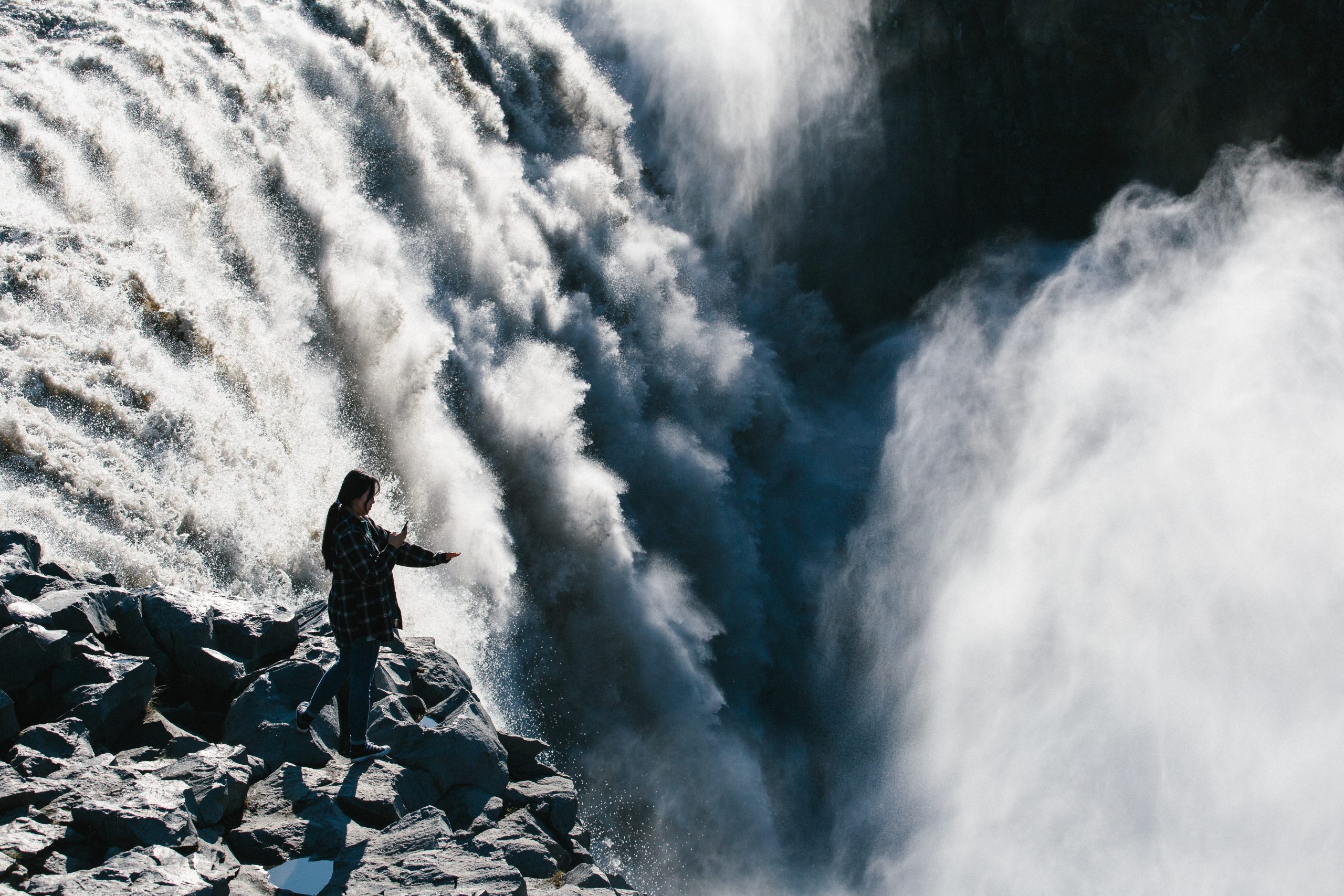 I recently commented on a Forbes article posted on LinkedIn entitled, “Say these 7 Words When Employees Bring You Their Problems.” I was responding to the article’s central premise about using this phrase to help develop employees’ critical thinking skills and empower employees to find their own solutions. As the author pointed out, the leader wouldn’t want to berate the employee about the problem, nor would the leader want to handle the issue themselves.  Both are detrimental to the employee’s growth and development.

As a leader, I would typically say, “What do you think we should do?”  If time was of the essence or if the situation was truly critical, I might be more directive, instructing the employee what to do, and then either telling them why in the moment, or debriefing with them after.  In that way, there is still teaching and the employee learns something.

Someone responded to the comment thread saying that they had a boss who said this all the time, and it made the person feel like their boss had no answers, and it was not necessarily the way to lead someone.

My first thought went to a boss I had many years ago.  For the first year, I hated this guy.  Why?  He made me learn new things; new things I never did before.  It was uncomfortable.  I failed often. When I would go to him for help, he would say something like, “well, how do you think we should do it?” Then he would go to his whiteboard and start drawing and sketching.  “Oh, here we go again with the whiteboard,” I would say to myself. After an hour, I finally came to a direction forward.  I would stomp back to my office, thinking, “if he just would have told me what to do, I would have saved so much time.”

Fast forward a few years later, I was at my desk, and realized I became darn good at doing that thing I was once uncomfortable doing.  Not only was I darn good enough to do it myself, I found myself teaching someone else how to do it, saying to him, “well, what do you think we should do?”  I looked back at my younger self who didn’t realize that my boss did have the answers, and could have saved so much of his own valuable time just giving the answers to me, instead of helping me think through the process, and then arrive at the correct answer myself.  A true gift, and—definitely the way to lead!

During NY PAUSE, I watched NY Governor Andrew Cuomo’s daily press conferences. Many have called him out for modeling the leadership essentials: honesty, vulnerability, courage, and communication. What I paid particular attention to was the Q&A sessions afterward. Anytime a member of the press asked a question to which he didn’t know the answer, Cuomo either turned to a team member who did have the answer, or he would say that he didn’t have that answer, and would get back to them.

During the PAUSE, there were many days where it seemed the facts were changing hourly. Many from outside NY state began watching Governor Cuomo, not because he had all the answers, but because he inspired courage.  He admitted he was tired too; he talked about how he was scared; he clearly differentiated fact from opinion; he encouraged people to stay the course.  People didn’t tune in because he had all the answers.  They listened and watched because he was direct, clear, compassionate, and human.  And that is definitely the way to lead.